Justin Bieber is a famous Canadian singer who took to fame with his hit single ‘Baby’. The song came back in 2010, and almost overnight, Justin became the biggest pop sensation. It wasn’t long before fans were going crazy for him, and soon people started showing interest in his life.

Many even went as far as wondering which car he loves to drive and how many vehicles does he own.  Well, the answers came soon enough as the paparazzi thronged his home to find out more about his ride. Justin drives some of the most exotic vehicles in the world. Some of them have been customized to his tastes, while others have unique paint jobs to allow him to stand out in the crowd.

He has owned a Rolls-Royce, a Lamborghini, Ferrari, Range Rover, Cadillac, and more. You name it, and Justin has probably driven it or owns it. So, based on the type of vehicles he has owned, we will attempt to guess which cars Justin Bieber is going to buy in the future. 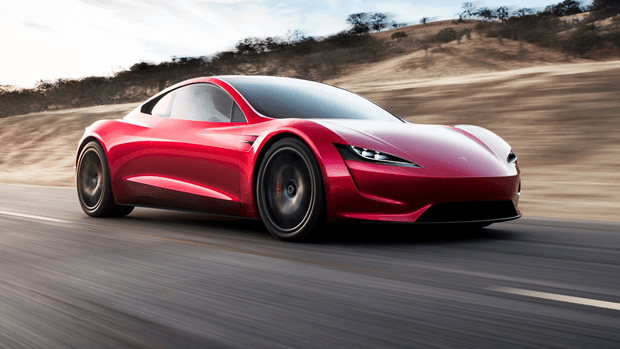 It is befitting of a celebrity and icon to drive the most-awaited car in the world. Yes, the Tesla Roadster is releasing soon, and it wouldn’t be a surprise if the pop star buys the car as soon as it comes out. Justin doesn’t own a proper electric supercar, and the Tesla Roadster would be a welcome addition to his multi-million car collection.

The Tesla Roadster will not be as expensive as other vehicles in Justin’s garage, but it will still make an impression whenever he drives the Roadster. Why’s that? Well, the answer is simple. The Tesla Roadster will make 1,000 bhp and go from 0-60 mph in 1.9 seconds. On top of that, the car will have a top speed of 250 mph and a battery range of 620 miles on a single charge. Those are great figures in a combustion engine supercar let alone an EV. So, we can see Justin buying one of these. 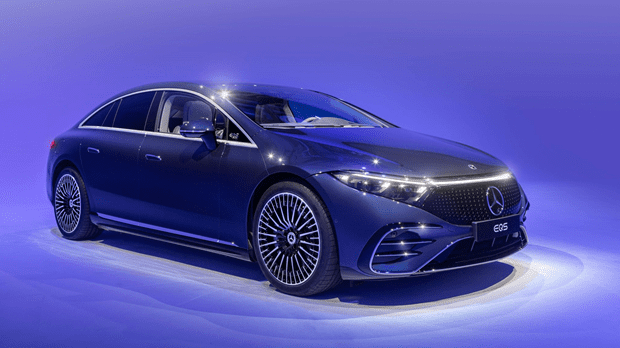 Justin loves Mercedes-Benz, and it’s evident from the fact that he owns multiple vehicles made by the brand. He currently has two G-wagons, a Mercedes-Maybach S650, and a Mercedes-AMG SLS in his collection. So, it won’t be a surprise if another one pops into his garage.

Since the future is electric, we hope that the pop-icon will go for the upcoming Mercedes-Benz EQS. The new EQ series by Mercedes will compete against the likes of Tesla, Porsche, and Audi in the luxury electric vehicle department. The car will have a futuristic interior with exceptional performance under the hood. 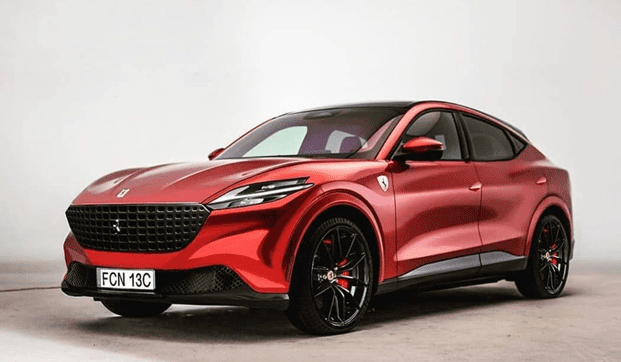 Ferrari is known for its gritty sports cars, coupes, and convertibles. The brand has never attempted to build an SUV, but the current market conditions dictate that a crossover SUV is the need of the consumer. Therefore, the Italian marque has responded and went forward with the Purosangue SUV.

The Ferrari SUV will either have a hybrid powertrain under the hood or a purely fuel-based combustion engine. It is expected that the Purosangue will get either the V8, the V8 hybrid, or the potent V12. The hybrid V8 would be a welcome inclusion since this combination would make 986 horsepower.

Justin would love to have such a collector’s item in his garage. It would be a special inclusion too since Ferrari rarely ventures off into the unknown, and if Justin has one, he will be one of the few to get his hands on the model. 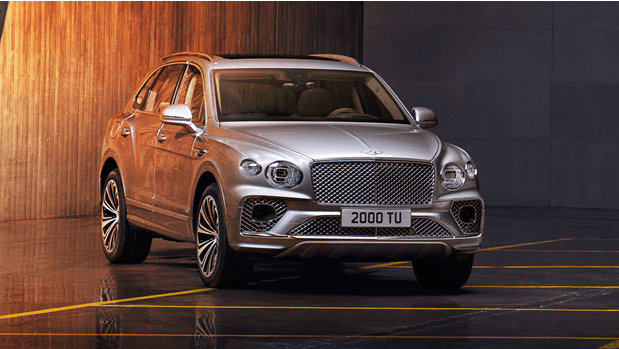 Justin likes his luxury cars, which is why he would live to have the all-new Bentley Bentayga in his roster. The Bentayga SUV offers a premium experience with performance that would put other brands to shame. The vehicle not only looks good, but it performs like a supercar.

Under the hood, you can find a range of powertrains, but a guy like Justin will possibly go for the top-of-the-line variant. In this case, that is the Bentley Bentayga Speed. This executive model has a W-12 engine which produces 626 hp. We think that the Bentayga would stack up nicely between the G-wagons and the Rolls-Royce Wraith Justin currently owns.