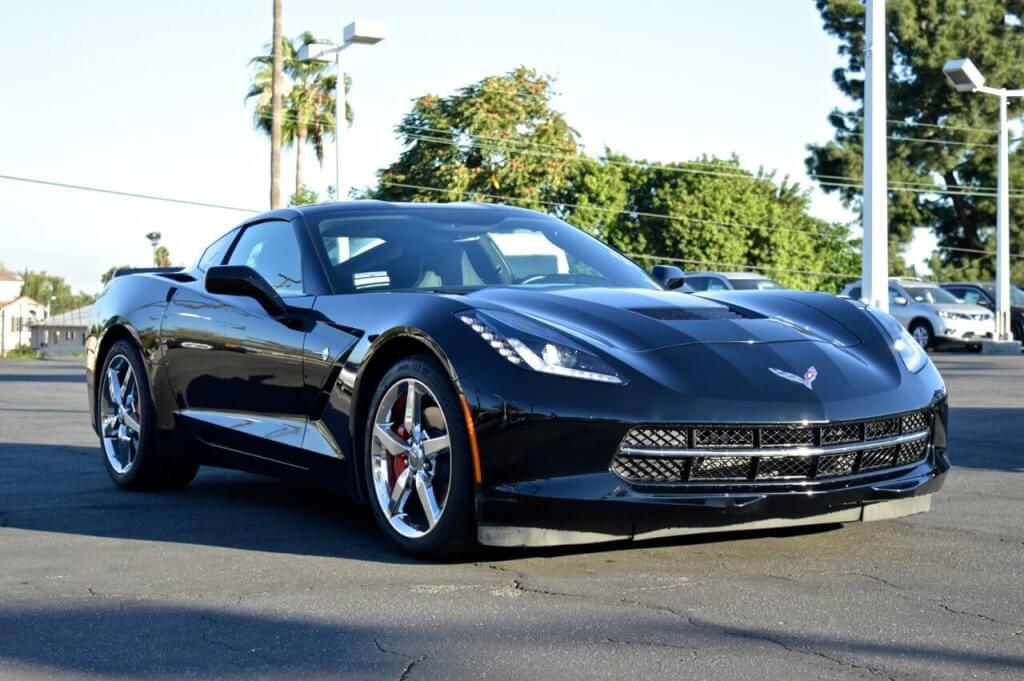 After half a decade the Corvette is finally making the switch over to a mid-engined layout. The guys over at Chevrolet did an amazing job with the C7 ZR1, extracting every bit of performance that chassis had to offer. Realizing there’s not a whole lot of improving to be done on an FR-layout, Chevrolet is now making the switch and chasing the likes of Audi’s R8 and Ferrari’s 488. The new Corvette is going to be faster, lighter and more nimble that its predecessors, but also probably a little more expensive. It’s moving over into new territory which has traditionally been occupied by the likes of Ferrari and Lamborghini. If the latest ZR1 is any indication as to how good of a job Chevrolet is doing at the moment, rivaling manufacturers have to keep one eye on the new Corvette C8 and pray that it has mercy when it makes its debut later next year. 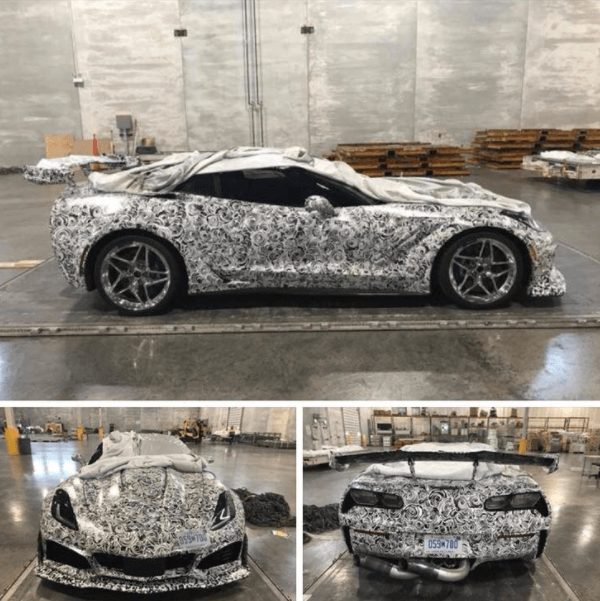 View all car rentals from 777 Exotics:

This is the Blog for Everything Corvette

If you’ve been looking for a way to explain your Corvette passion to someone else, this blog is the perfect showcase to get them started in. Aside from the usual forums, spy shots, industry rumors and so on, this website also features a section on ‘Vettes in popular culture. Knowing that cars are more than just speed machines, the Corvetteblogger also talks about the lifestyle and yes, many racing updates for Le Mans and the other illustrious tracks known worldwide. From barn finds to current models under development, get it all here on this site.