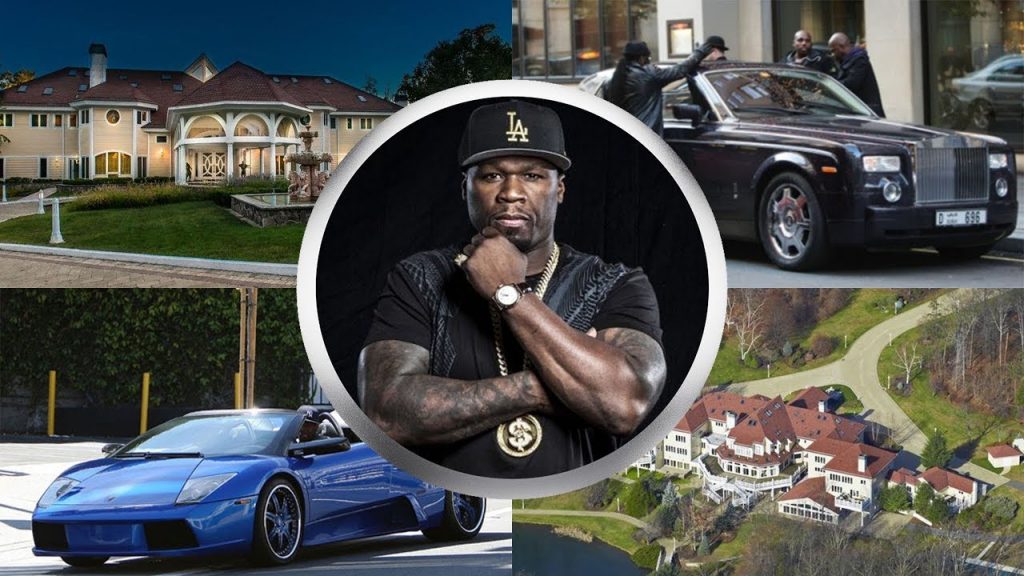 Curtis “50 Cent” Jackson, who admitted to peddling drugs when he was still a teenager, is a popular rapper with millions to his name. He owns two Lamborghini Murcielago, one is coated in chrome and the other one sports a bright blue paint. 50 Cent said he bought his Lamborghinis each with a price tag of US$320,000. Aside from his Lambos, he also owns a Rolls Royce Phantom, Ghost, a Ferrari F50, a Bentley Mulsane, and a bulletproof Chevrolet Suburban. The latter one remains an enigma. Even his closest friends didn’t know any threats to his life save for that one instant when he was still in his teens. While he may sometimes be seen being chauffeured around in one of his 2 Rolls Royces, he likes to drive his Lamborghinis. In fact, he makes it a point to ride each one of them at least once a week.