Ferrari 458 vs Ferrari 488 If you’re not familiar with the Ferrari 488 GTB or Ferrari 458 Italia, one pass from either supercar will get you up to speed real quick. … The Ferrari 488 GTB is the new successor to the incredible Ferrari 458 Italia and comes equipped with a turbocharged unit instead of the traditional.
The 488 is a mid-engine sports car produced by Ferrari and was introduced in 2015 to replace the
previous 458. Both cars adopt 2-door berlin Etta and 2-door spider body styles. The 488 GTB is
one of the hotly anticipated new models to come out of Maranello considering the massive shift
from naturally aspirated engines to the new line of turbocharged Ferrari engines.
The 488 GTB name marks the return to the classic Ferrari model designation with the 488 in its
moniker indicating the engine’s unitary displacement, while the GTB stands for Gran Turismo
Berlin Etta. The car not only delivers unparalleled performance but also makes that extreme
power exploitable and controllable to an unprecedented level even by less expert drivers. An
exceptional engine and sophisticated aerodynamics combined with refined vehicle aerodynamics
controls, radically improve the already razor-sharp responsiveness of Ferrari’s to near struck
level. 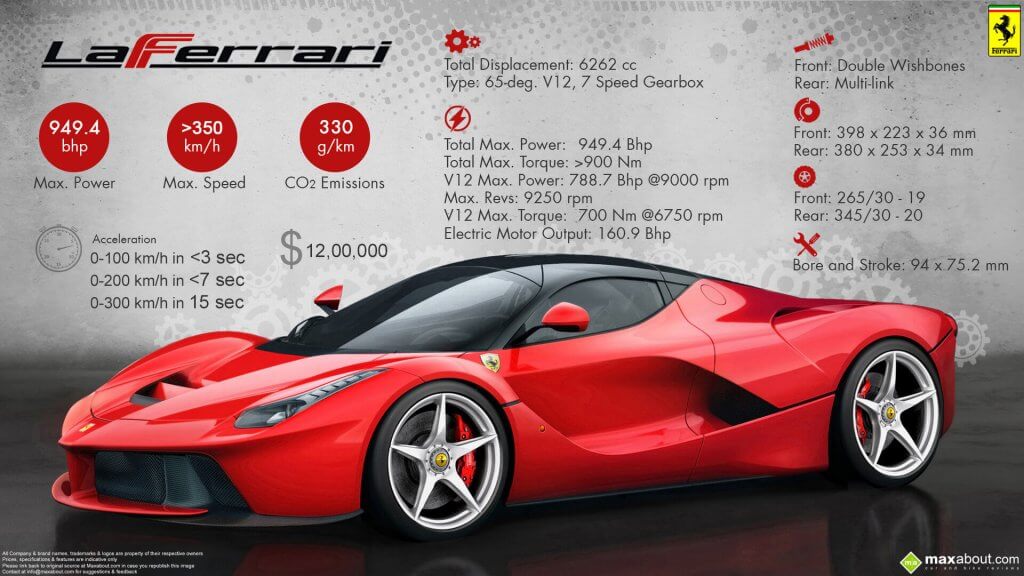 Engine
Unquestionably, the biggest change for the 488 GTB is the new engine that resides under its
sculpted body work. Gone is the 4.5 L, 570 PS (419 kW; 562 hp), high revving, naturally
aspirated V8 engine and in its place sits the new 3.9 L twin-turbo, 670 PS (493 kW; 661 hp). The
458 attains a torque of 540 Nm (398 lb-ft) at 3250 rpm while the 488 gets the massive 760 Nm
(561 lb-ft) of torque at just 3000 rpm.
Transmission
Both models feature a dual-clutch 7-speed Getrag gearbox.
Interior Design
A cursory glance at the interiors of both cars might suggest little has changed, however, a closer
look will reveal that the 488 has meticulously refreshed plenty inside. All the switchgear, apart
from the steering wheel and for the climate control, has been restyled and the center console
simplified. The newly shaped vents flank the instrument binnacle which itself gets redesigned
graphics for the infotainment system and performance data screens.
The air vents are less bulky and vertical, while the console between the seats has been replaced
with a central one.
Exterior Design
The body of the 488 GTB has been redesigned to increase downforce by 50 % over the 458
Italia, while reducing drag. The new front double splitter serves to increase radiator cooling by
forcing air into them and also channeling air over the underbody vortex generators and in the 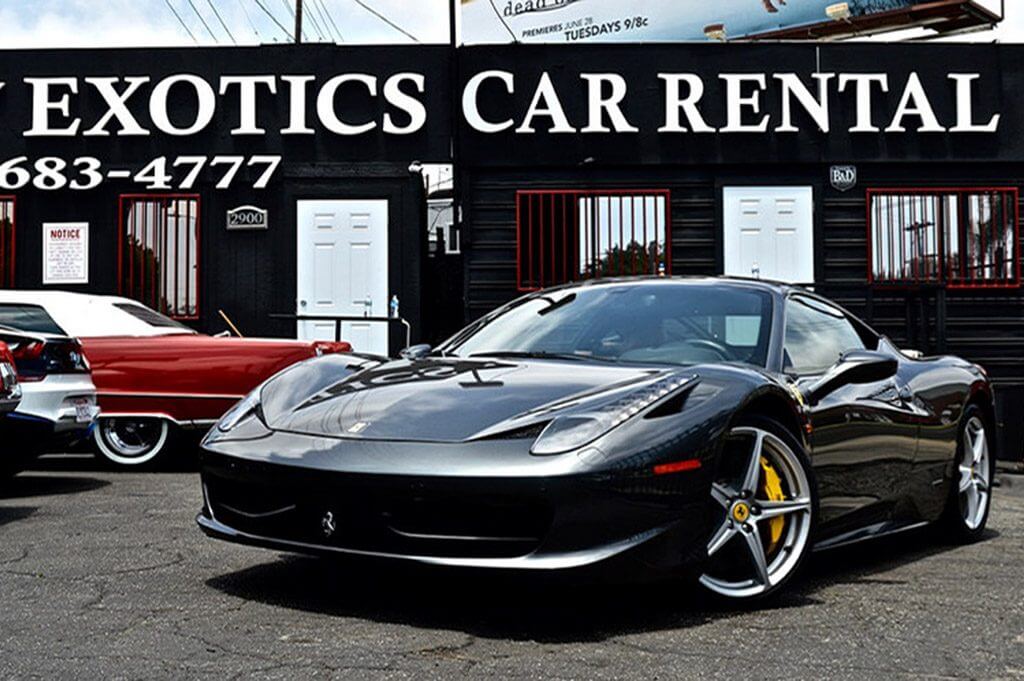 process creates a ground effect without adding drag. Another thing to note also is the newly
designed blown rear spoiler integrated into the rear deck lid and bumper which increases
downforce without requiring a raised wing.
The increased size of the rear diffuser over its predecessor increases the velocity of the air
exiting the underbody to further lower the air pressure in conjunction with the active
aerodynamic flaps that both reduce drag and increase downforce.
The flexible vanes in the front grille of the 458 have gone in favor of a more gaping intake with a
fixed splitter. The lighting units have been subtly redesigned and the bonnet now houses two big
air vents to improve air flow over the car. With all these, however, the fundamental layout of the
488 GTB has not changed that much from the 458 Italia.
Dimensions
The wheelbase, length, width and height of the 458 are 2650 mm, 4527 mm, 1937 mm and 1213
mm respectively against 488’s 2650 mm, 4568 mm, 1952 mm and 1213 mm. With a 1370 kg dry
weight, the 488 GTB is 10 kg lighter than the 458 Italia, and while it’s a little longer and wide,
the overall resemblance is obvious.
Choosing between the two comes down to what you are looking for in your Ferrari road car. If
you love the roar of a naturally aspirated Ferrari engine, you might want to explore the 458 Italia.
If speed is your true desire, the Ferrari 488 GTB will delight.