Ferrari To Excite Enthusiasts In 2019 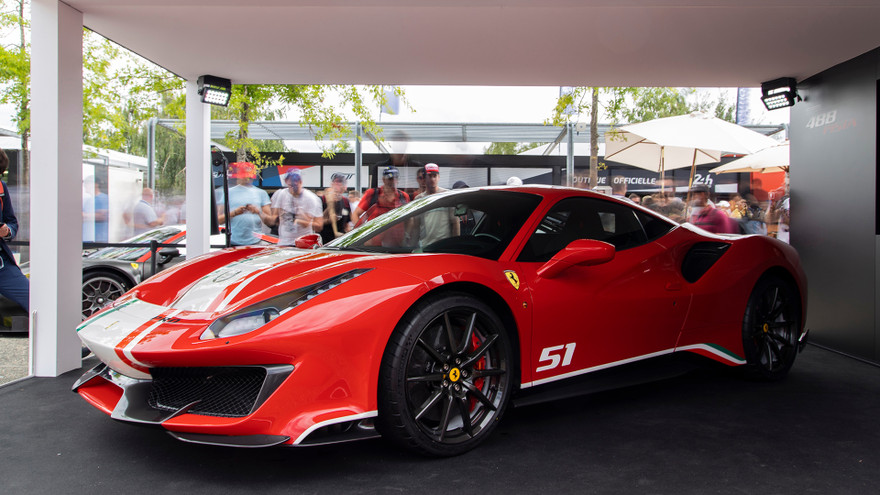 The Italian automaker Ferrari has long been the center of attention for the automotive world. They have produced spectacular cars since their inception and they don’t intend to stop now. Ferrari plans to introduce some new models for the year 2019 and the company hopes to improve on older models. The exciting upcoming projects include the 2019 Ferrari 488 Pista Aperta, 2019 Ferrari Portofino and probably a Ferrari 812 Monza. While the Portofino has been revealed, enthusiasts would have to wait for news on the Monza and the Aperta.

The Ferrari 2019 Pista Aperta is expected to make its appearance at an upcoming event at Pebble Beach, California by the end of August. There is not a lot of difference between the 488 Pista and the 488 Pista Aperta. The Aperta version is basically a convertible vehicle, which runs on a 3.9-litre V8 engine that makes 530 kW horsepower and 770Nm of torque thanks to a 90 kg reduction in curb weight. Reports suggest that the Aperta will have a limited run but the number of units that will be made is yet unknown. Perhaps the open-top car will get 700 examples.

Perhaps the 812 Monza will be the center of attention for a number of Ferrari enthusiasts and brand loyalists. The company hopes to debut the car in September and sell it to the lucky customers who will contend for the 200 cars. Only Ferrari’s top customers have been invited to the launch event that will be held at Maranello. The design of the Monza is very unique in that it will not have a windscreen or a roof (not the perfect choice for buyers who live in places where it rains a lot). Rumors are that the 812 Monza will take inspiration from the 1957 250 Testa Rossa, Ferrari’s popular racecar.

Although two of these cars are yet to show their faces, the third, called the Ferrari Portofino, has already made its way to world roads. The Portofino is a car which is built for the kill. With its 3.9-liter V8 engine, the car makes 591 hp and rushes from 0 to 62 mph in approximately 3.5 seconds going on to a top speed of 200 mph. To top that, the car is a convertible, so you can enjoy the fruits of driving roofless on a nice sunny day.

It’s no wonder whatever Ferrari produces instantly becomes a hit and with these cars we expect nothing else. 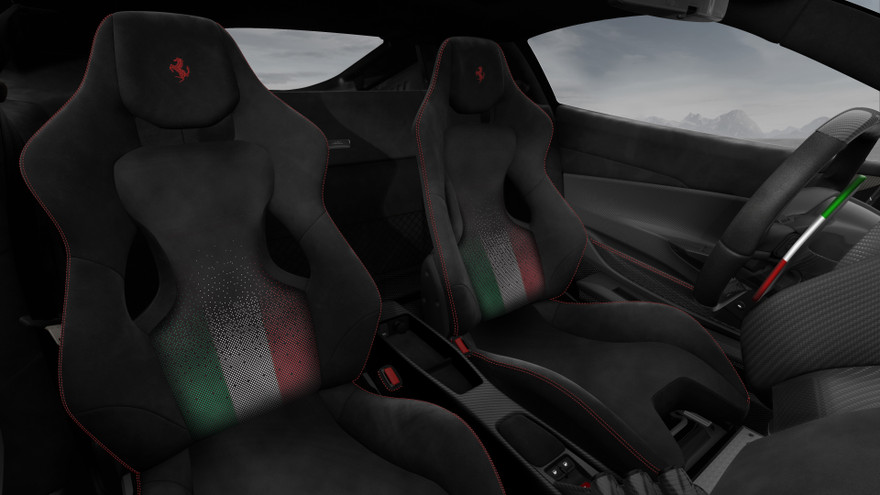 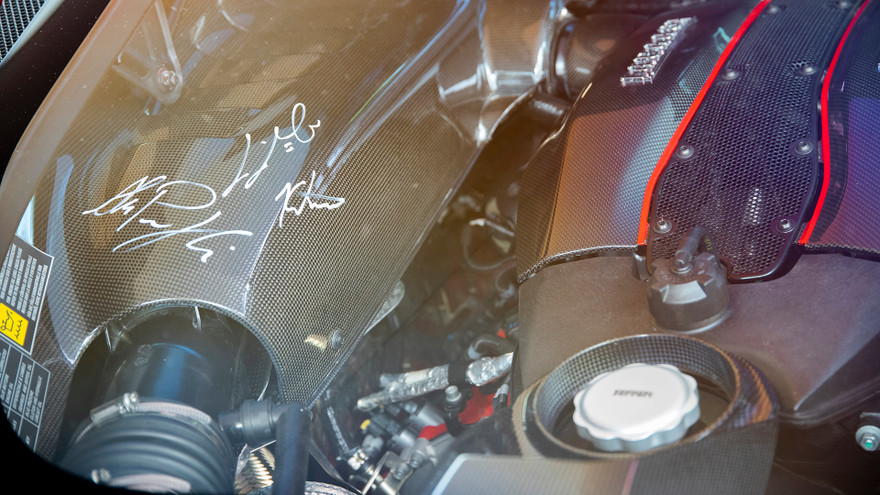