Top 10 Rare Exotic Cars That No One Wants to Buy

If you are an avid car lover, then you know that there is nothing better than cruising down the street in your favorite exotic car. But what happens when someone else drives off with it? It’s a disappointment to say the least. Read on for more information about the top 10 rare exotic cars no one wants to buy! 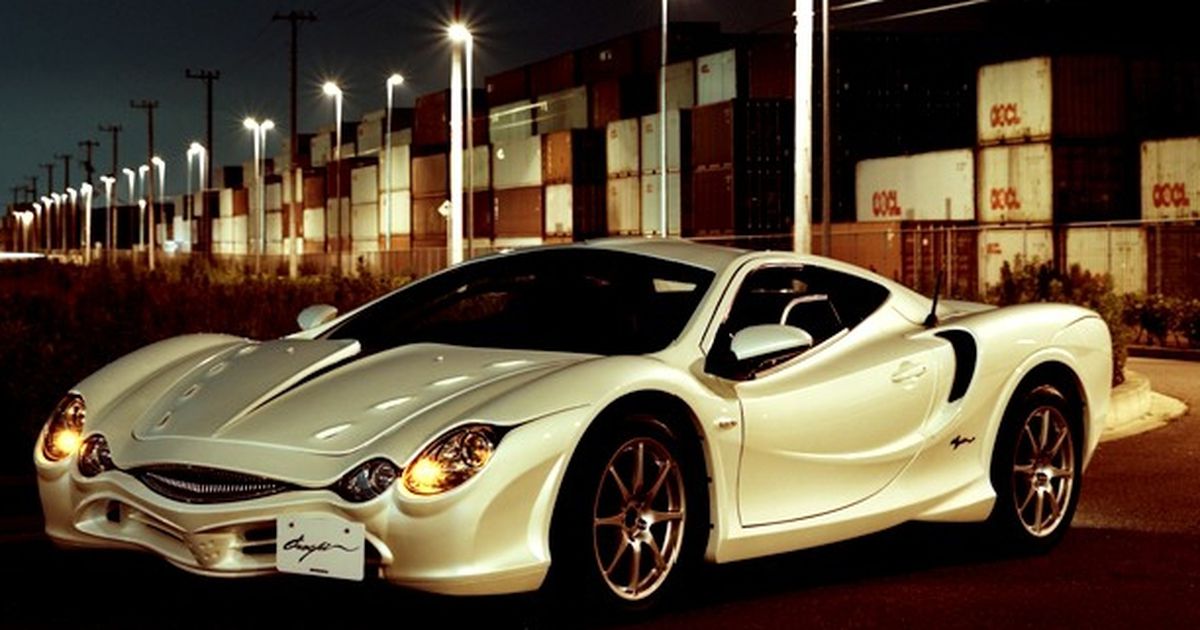 The Mitsuoka Orochi is a rare model of the Japanese company, but this one-of-a kind car isn’t going to be driven off by any buyer. The design was meant as a tribute to the mythical eight headed dragon and it definitely has an unusual appearance that you won’t find on other cars. In fact, no matter how expensive, rare or exotic the car is-it still looks like a frog.
This was used as Nissan’s concept car at one point and it cost approximately $860,000 USD to make in 2008. This would be an ideal vehicle for anyone who has that kind of money just sitting around! Unfortunately, no one wants to buy this ride. 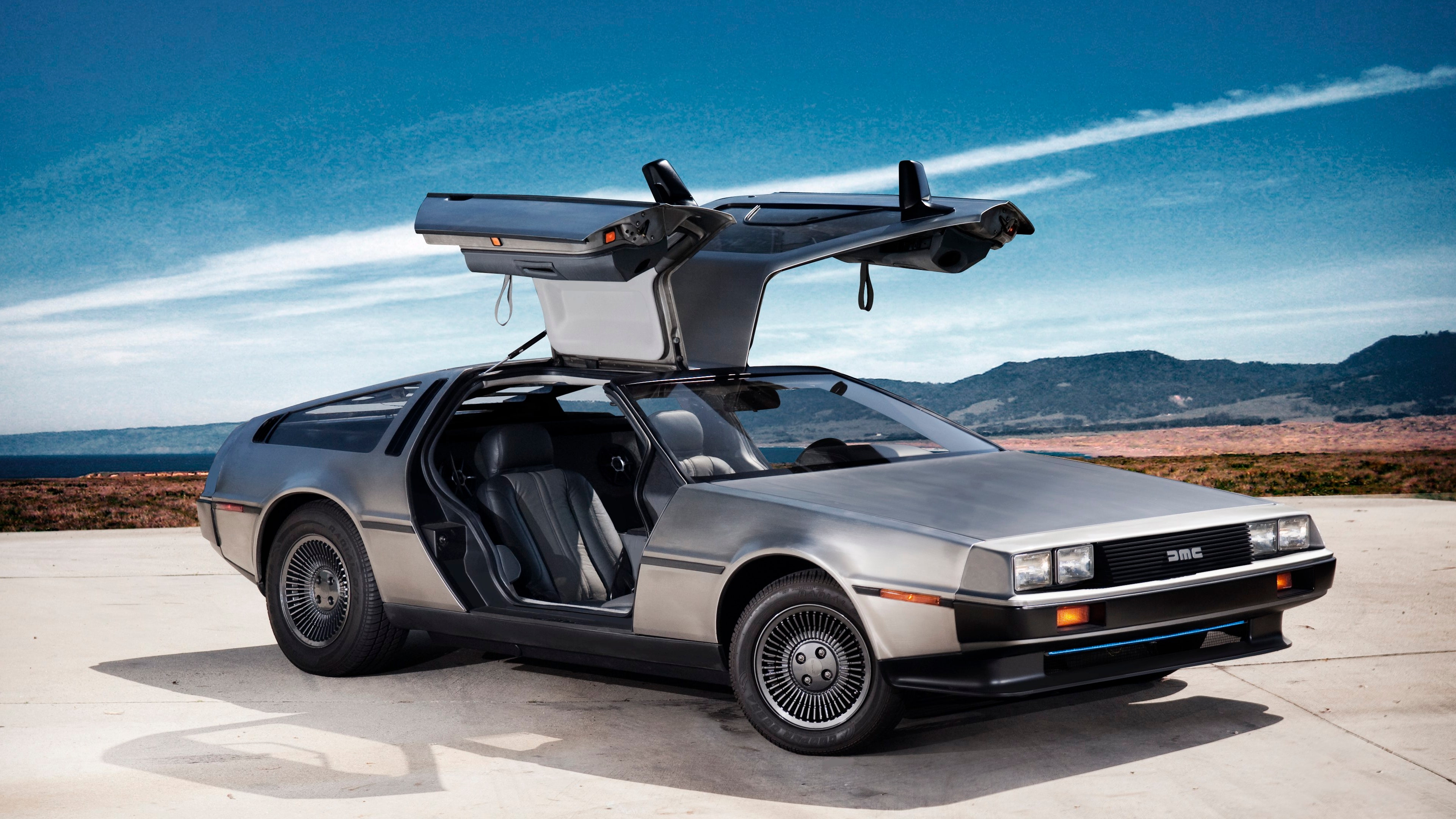 When this car was first released, it wasn’t met with much excitement. It seemed to have the same design as every other sports car in the industry at that time. A few decades later and celebrities are driving around in their DeLorean DMC-12s . This is one of those cars that you can purchase for less than $60,000 USD and the only reason it costs so little is because there are thousands of them available.
This car was manufactured by an American company that has since gone out of business. You can find this automobile at any major auction or used car dealership-but no one wants to drive this vehicle today. 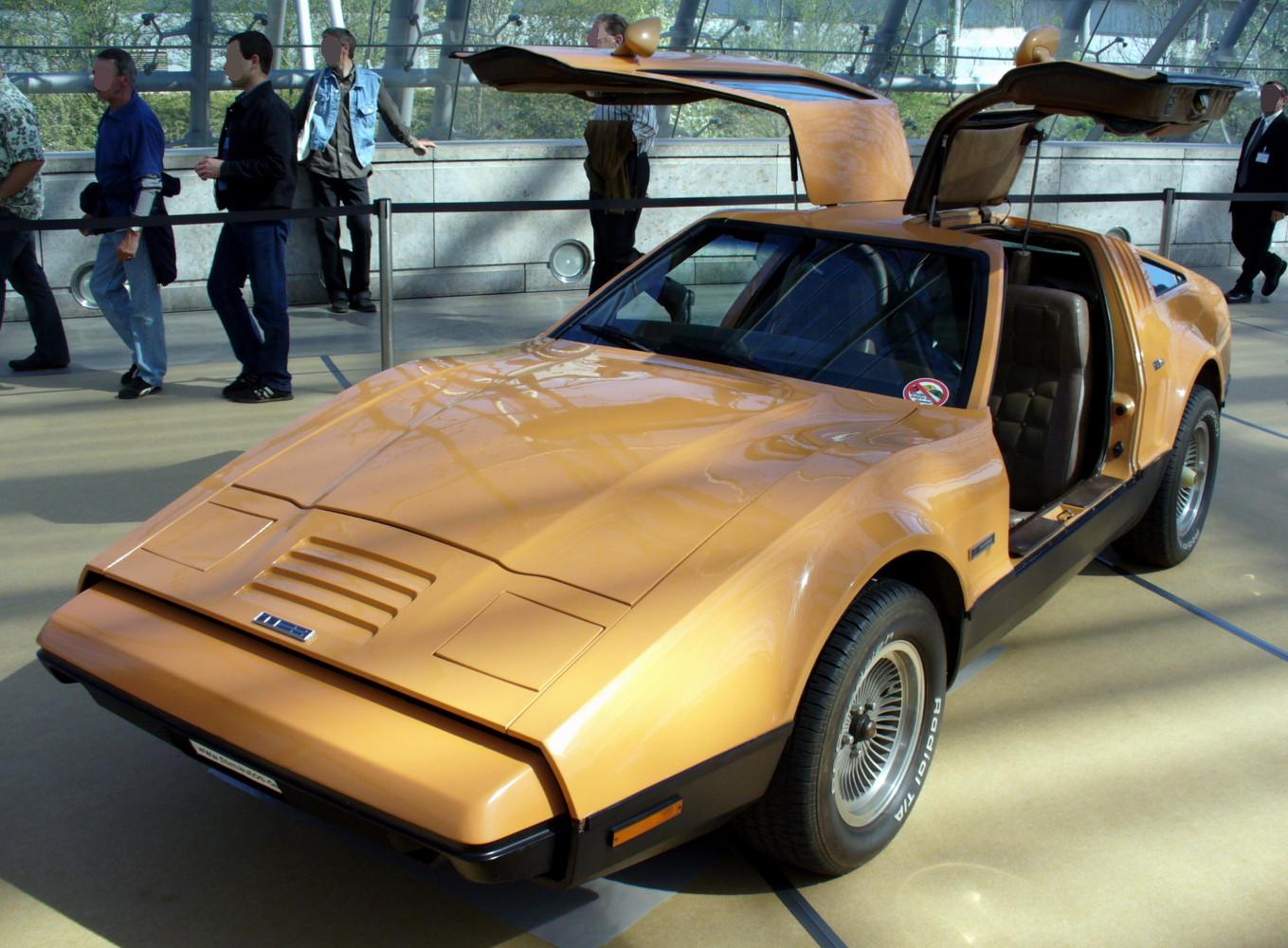 Sidney Bricklin was a Canadian entrepreneur who wanted to create the world’s safest car. But while this definitely achieved its goal, it probably wasn’t what he had in mind for his company. The price tag alone is enough to make anyone shy away from buying this vehicle-it costs between $45,000 and $50,000 USD.
This car is manufactured with a fiberglass body on top of an aluminum frame. It has front wheel drive and comes equipped with power steering, brakes and windows. This is actually the first American sports car to have those features built in! Unfortunately, there are so many safety regulations today that this vehicle doesn’t meet most state laws-which means no one wants to buy it. 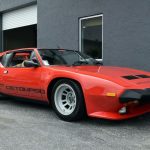 Image Credit to Road and Track

The De Tomaso Pantera is a supercar that was manufactured in Italy from 1971 to 1993. It has a top speed of 174 mph and can reach zero to sixty miles per hour in just five seconds-which makes it one of the most powerful cars ever built! This would be an ideal vehicle for any car lover who wants something extremely rare and powerful.
Unfortunately, the price is extremely high and you’ll have to pay somewhere between $90,000 and $120,000 USD for this car. There are thousands of them available but no one wants to buy it because its safety features aren’t up to par-and not many people can afford such a steep price tag anyway. 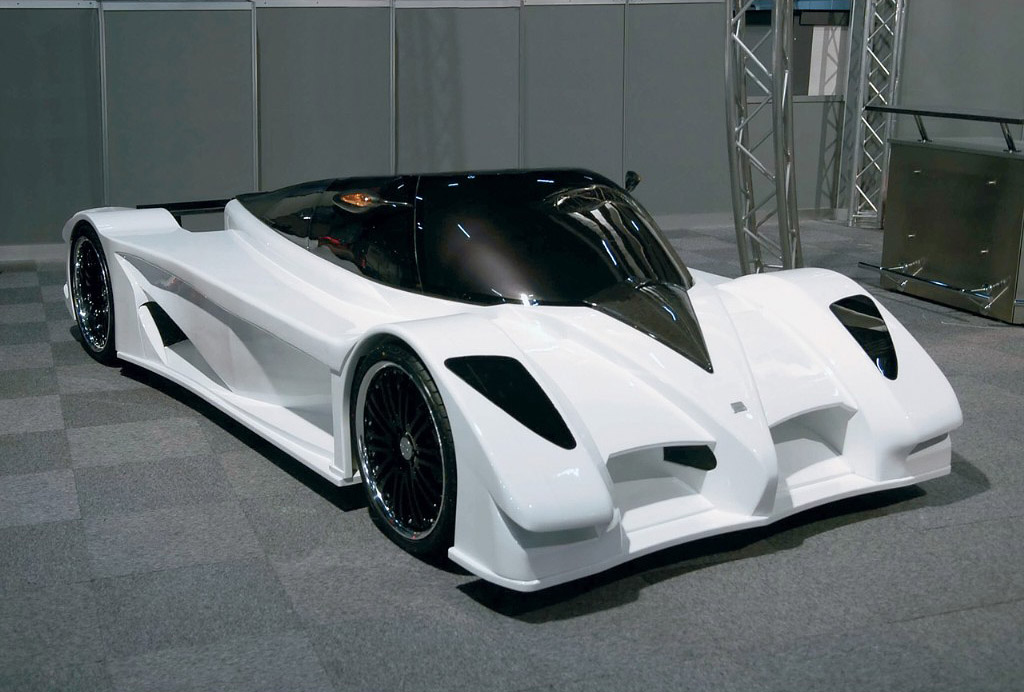 The Beck LM 800 was a concept car that is now being sold as a used vehicle. These were only available for purchase between 1991 and 1993, which means there aren’t many of them on the market today-which makes it extremely rare! It has a top speed of 170 mph and you can reach zero to sixty miles per hour in five seconds.
This car is extremely expensive because it was made with an alloy body that is lightweight and strong. This would be a great addition to any sports lover’s garage, but there are only about 15 of these in the world-so you can expect its price tag to reflect that fact!
People are less willing to buy this particular vehicle because they don’t want to pay such a high price for something that isn’t road legal. In other words, this car doesn’t have all of the safety features and equipment required by law-so no one wants it.

The Vector W-Line was manufactured by an American company that has since gone out of business. This car is one of the most powerful in its class and it comes with a top speed of 200 mph! Furthermore, this vehicle can reach zero to sixty miles per hour in just four seconds.
This would be an ideal ride for anyone looking for something luxurious, powerful and rare. But the price tag is hefty-between $125,000 and $150,000 USD-which means it isn’t selling very well even though there aren’t many of them out there! 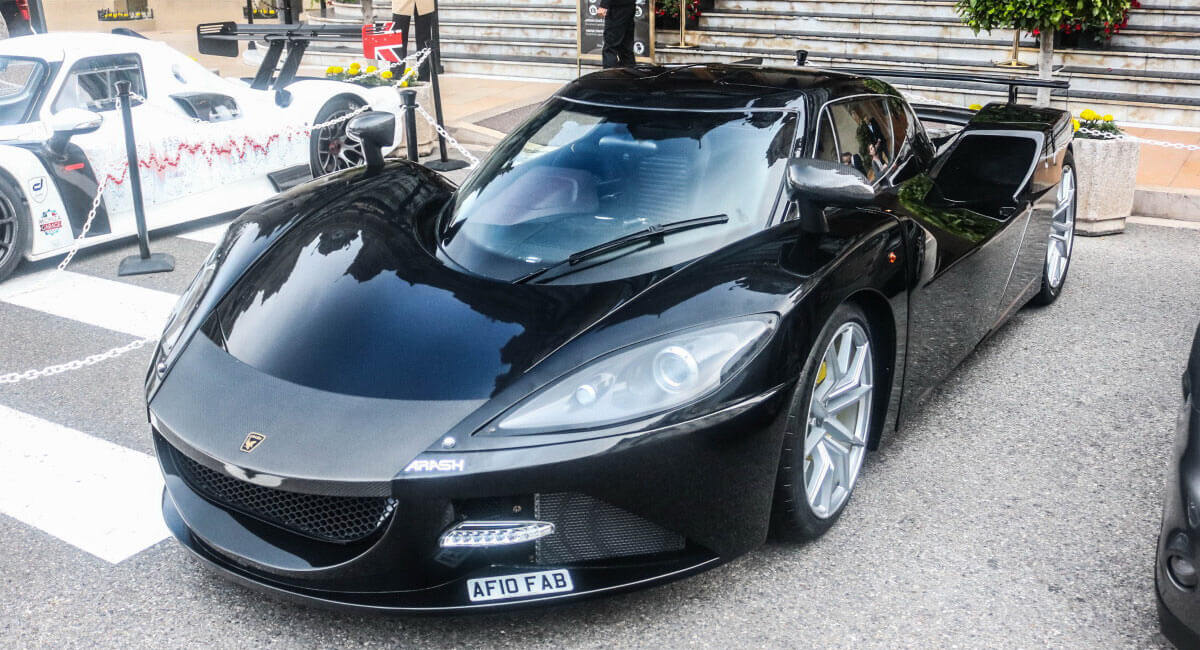 The Arash AF-Line was manufactured by a British company that is now out of business. It looks like something straight out of the future and it has sleek curves all over its body! The price tag for this car is between $175,000 and $200,000 USD which makes it one of the most expensive cars on our list today. 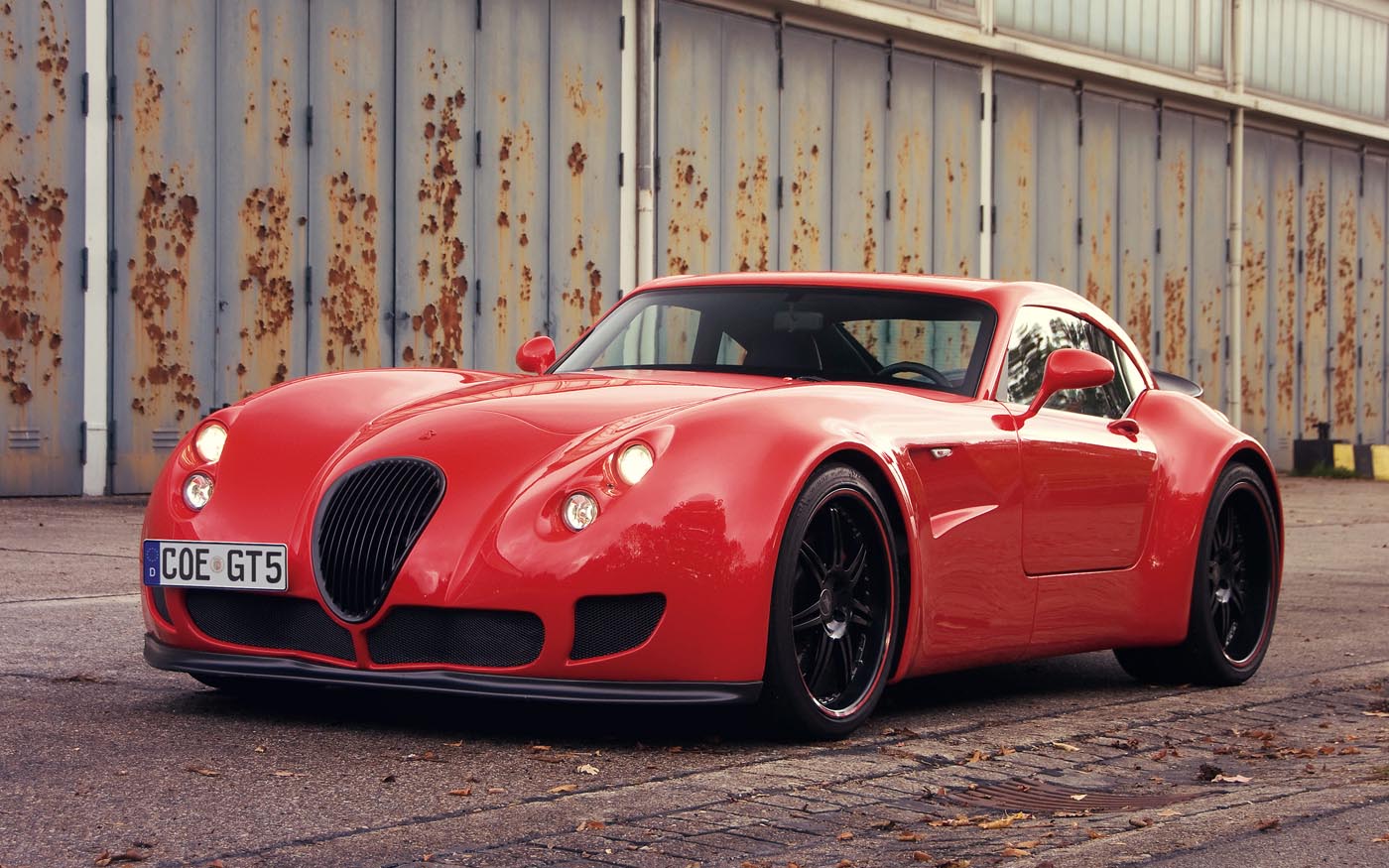 The Wiesmann MF-Line is manufactured by an extremely small German company. This vehicle has all of the features you can ask for in a sports car and it’s rare to see one outside of Germany. Unfortunately, this particular line wasn’t very successful so there aren’t too many cars like this out there today.
This would be an ideal car for anyone who wants to be able to drive something luxurious and rare. However, the price tag is high which means very few people are willing to buy it-and those that do want it don’t mind paying such a high cost because they know the rarity of this vehicle makes it worth as much as its weight in gold!

Image Credit to Road and Track

The Lister Storm is manufactured by a British company that has since gone out of business. This car looks like something straight from the future and it’s extremely powerful-which means you get to enjoy red-hot speed! The price tag for this vehicle is between $200,000 and $350,000 USD which makes it one of the most expensive cars on our list. 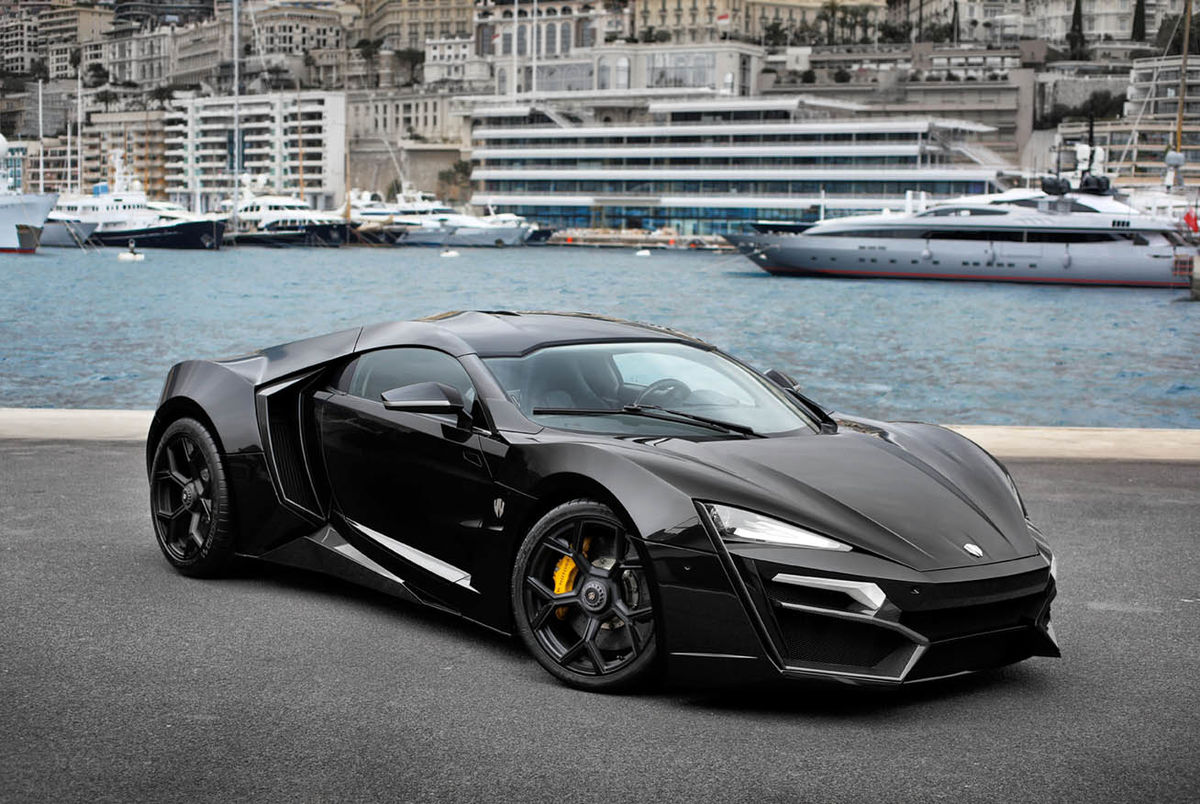 The W Motors Lykan Hypersport is manufactured by a Lebanese company. It has a top speed of 240 mph and can reach zero to sixty miles per hour in just two seconds! This car looks like something straight out of the future with its sharp edges, scissor doors and LED lights around the exterior.
This vehicle costs a whopping $3.5 million which makes it most expensive car on the list. Unfortunately, the movie The Fast and Furious did not help the car’s sales at all because they think its price tag is simply outrageous.

It’s clear that there are some rare and exotic cars on the market today. Despite being worth millions of dollars, these vehicles seem to be collecting dust without anyone wanting them-even for their original price tags! If you’re looking for something really special to add to your garage, check out any one of these top 10 most expensive yet unwanted automobiles.