The Mercedes Benz S550 Rental Los Angeles is a series of full-size luxury sedans produced by the German automaker Mercedes-Benz, a division of German company Daimler AG. The classification was officially introduced in 1972 with the W116 S-Class, which succeeded previous Mercedes-Benz models dating to the mid-1950s. The S-Class has served as the flagship model for Mercedes for over fifty years in its various incarnations.

The S-Class has debuted many of the company’s latest innovations, including drivetrain technologies, interior features, and safety systems (such as the first seatbelt pretensioners). The S-Class has ranked as the world’s best-selling luxury sedan, and its latest generation, the W222 S-Class, premiered in 2013. As in previous iterations, the W221 S-Class is sold in standard- and long-wheelbase versions; I4, V6, V8, V12, diesel and hybrid powertrains are offered. All models built in Mexico or sold in the United States are only available in long wheelbase. 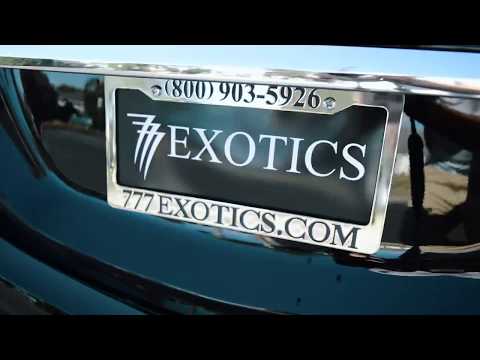 Get Pricing And Availability

GET OUR BEST PRICE GUARANTEEAND HAVE MORE FUN WITH MORE FREE MILES THAN THE COMPETITION CAN OFFER.

GREAT service and customer care, the staff and owners are very knowledgeable of every vehicle in their fleet…. They provide optional home deliveries and pick ups, which I think is more convenient.