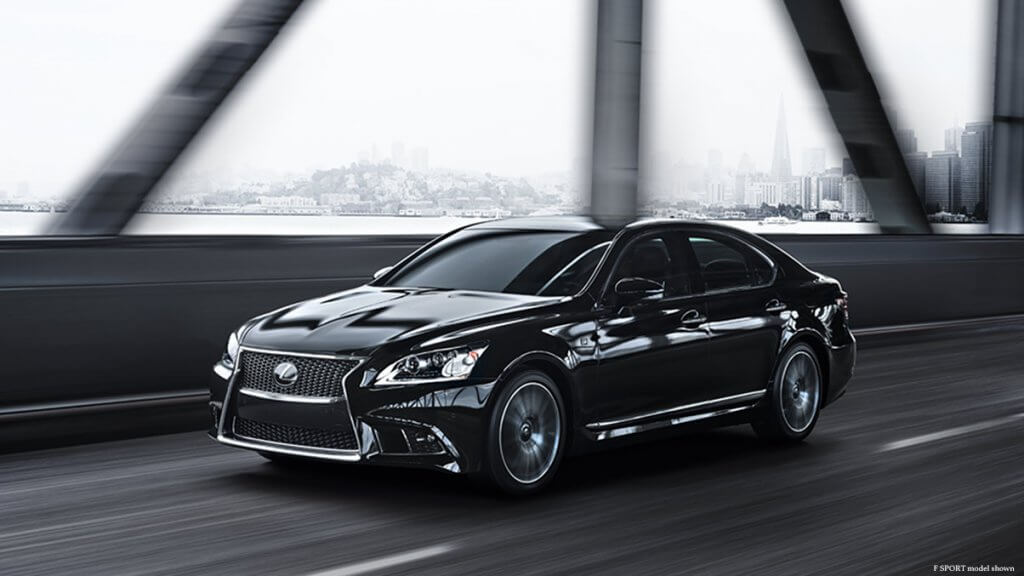 Lexus’ flagship is expected to enter 2018 with a redesigned bodywork that will make it even more appealing to the executive segment. Maintaining a formal yet attractive look, the 2018 lexus ls rental grows in length and width but drops in height. The old powerplant will be switched for a 3.5-liter V6 unit capable of delivering over 430 hp and enough torque to generate amazing launches.

The LS 460 is a blend of exhilarating performance and visionary innovation. Its powerful engine provides an unparalleled driving experience, while its technologically advanced features offer a host of modern conveniences. 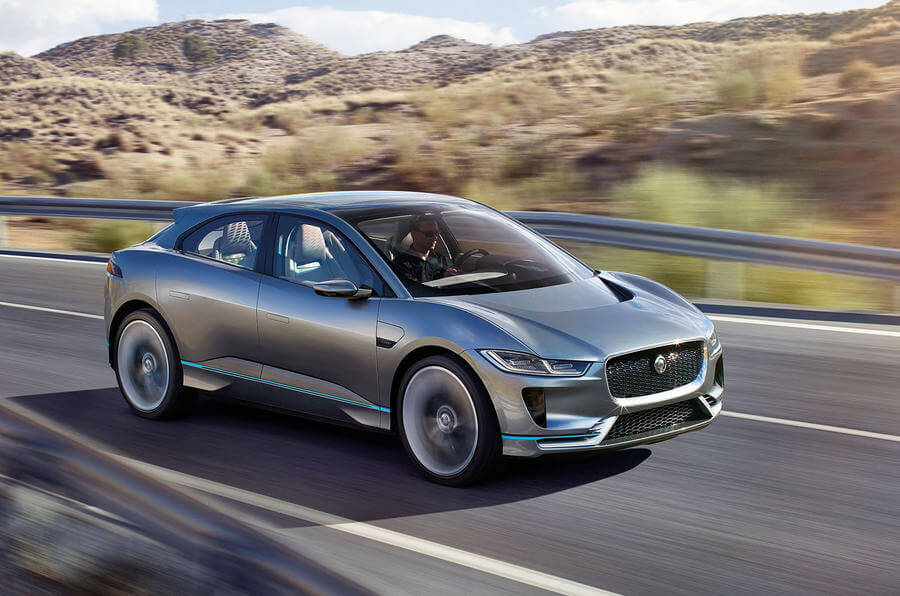 Although the I-Pace is just a concept and not technically an exotic, we’re somehow most excited by it. All of the other cars on this list are far too unattainable for most of us, but if Jaguar has their way with the Jaguar I Pace Rental, we’ll all be able to own one. The concept behind it is really simple. It’s a crossover electric SUV built for the regular man. The 90kWh battery isn’t going to make it Tesla fast, but it can manage 220 miles on a single charge. Plus, you have to admit… it looks stunning. We don’t usually prefer SUVs, but we’ll make an exception for the I-Pace. 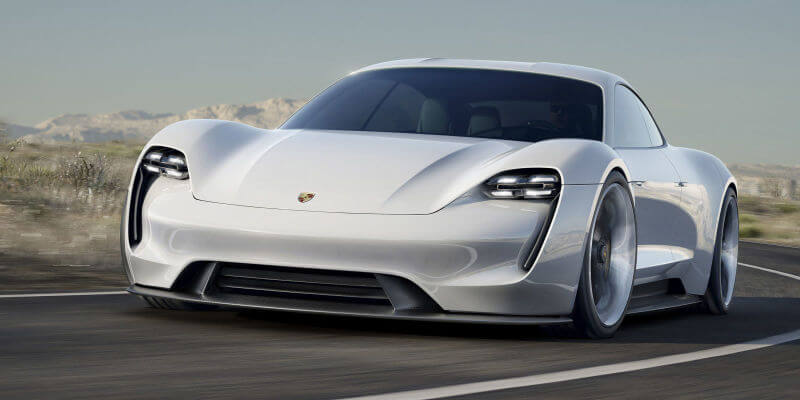 Although the Mission E is just a concept, Porsche has confirmed that a production version based on it will be arriving in the next year or so. Visually, it shares some design cues with the 918, but it’ll be a very different beast underneath. Porsche is set to go all-electric with its drivetrain, unlike the hybrid monster that is the 918. Expect it to pack in excess of 600 horsepower, crack 62 mph in less than 3 seconds and cover 300 miles on electricity alone. Sounds too optimistic? Not if you know Porsche.

Mission E represents the future. A possible future. A fascinating future. This concept shows what the first purely electric sports car in the brand’s history could look like. And how it meets every Porsche standard in terms of performance, fuel efficiency, driving dynamics, and everyday practicality—based on revolutionary technology. And of course with a timeless, elegant, aesthetic form. In other words, it is the 911 of e-cars. Mission E doesn’t just make one statement, but several at once.

The current Corvette generation is still going strong, but it’s likely going to meet its maker relatively soon. Chevrolet claims the limits of the front-engined rear-wheel drive platform have finally been reached. The next Corvette C8 Rental  will utilize a mid-engined layout, and it might be arriving sooner than we think. 2018 might be a bit of a stretch, but who knows? It just might be the year when we see an American mid-engined super car beat the finest Europe has to offer.

It’s no secret that Toyota Supra Rental has been working on the new Supra successor for a while now. Although the car will share components with the new BMW Z4, both companies state they’ll be very different in feel and in purpose. The Z4 will most likely be an open-top only affair, with the Supra getting all the hard-top credentials. A return of the iconic 2JZ engine it won’t be, but expect a hybrid drivetrain packing serious punch. If it’s at least half as fun as the original Supra, I guarantee it’ll be a massive success for Toyota.

If there is a car that is included on almost every list of “greatest enthusiasts car” it’s the Toyota Supra. The little two-door sports car was originally bolted together as a response to the Z cars coming from competitor Datsun (and later Nissan), but it eventually grew into a special machine with a cult-like following. Now after years of rumor, speculation and dreaming, it looks like the new Toyota Supra is all but official. With Toyota having launched the FT-1 concept in 2014 and with sporty prototypes spotted on the road since 2016, it looks as if the next-generation Supra isn’t far from becoming reality.

Perhaps the greatest supercar ever, the Bugatti Veyron 16.4 was for those with all the money in the world and a desire to go blisteringly fast.  With an 8.0-liter turbo-quad W-16 engine and all-wheel drive; the Veyron makes 1001 hp and has a 200-mph-plus top speed. For topless fun, see the Grand Sport with its targa top.

Here is some specs:

Here is an infographic more about the car.

There are few cars that make a stronger first impression than the BMW i8. A plug-in hybrid with exterior styling that wouldn’t look out of place in a sci-fi epic, the i8 is one of a kind. Its mix of efficient technology, sporting credentials, and an astronomical price tag leave it with few natural competitors.

Three pistons combusting internally, a dash of electrons and lots of aluminum and carbon fiber are the i8’s main ingredients. Its 357-hp hybrid powertrain drives all four wheels. The i8  can hit 60 mph in 4.0 seconds and 38 MPGe on 200-mile test run. The poised chassis and sharp steering are good fun, but eco-friendly tires and regenerative braking hinder performance. Familiar controls nestle in a plush cabin; the i8’s eye-catching styling is straight out of a sci-fi flick.

Here is some quick Specs:

Want to know the best part?

See the infographics below.