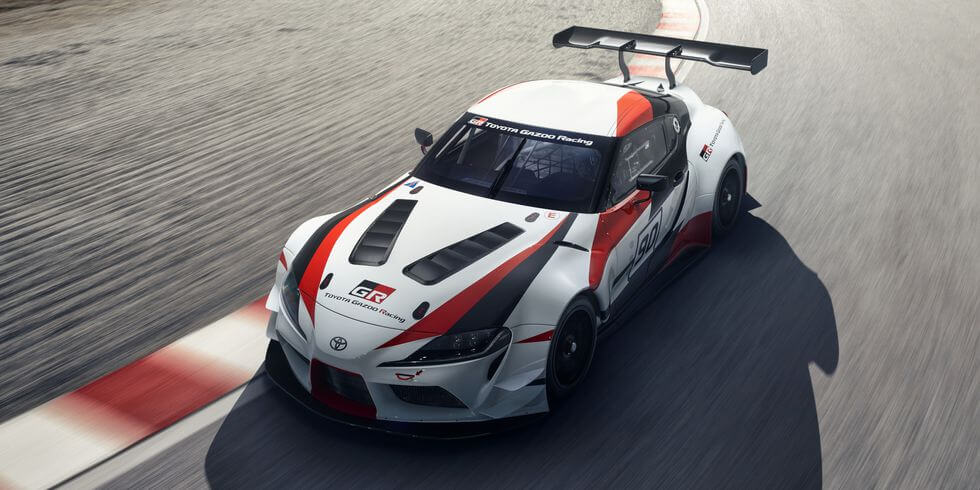 Most anticipated cars of 2019 Toyota Supra

The successor to the legendary Supra from the 80’s and 90’s has been anticipated for well over a decade. Car enthusiasts have been dreaming of a new-gen Supra for over 15 years, and we’re finally getting one. The new Supra sits on a platform which is the joint effort between Toyota and BMW (the new Z4). Although these cars share some similarities, the BMW is classified as a grand tourer with the Supra playing the role of a more proper sports car. Initially, the Supra was only going to be offered with a twin-turbocharged straight-six, but Toyota has recently announced that it will also come with a smaller turbo four-cylinder, making it lighter and less expensive. Whether the new Supra lives up to the legacy of the old one remains to be seen, but if they can make an engine even half as reliable and tunable as the iconic JZ, Toyota will be sitting on a gold mine with this new car. 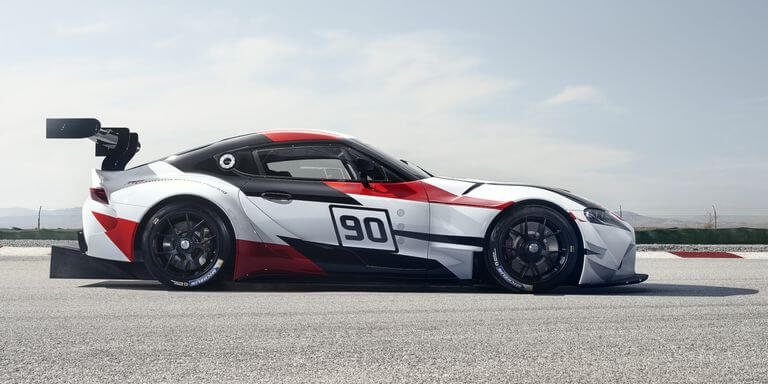