Another celebrity who’s an avid car collector and reportedly blew part of his fortune away on expensive cars is Nicolas Kim Coppola, popularly known as Nicolas Cage. The crown jewel of his collection is a Ferrari Enzo which he reportedly bought for US$670,000. Named after the automaker’s founder, Enzo Anselmo Giuseppe Maria Ferrari, the car is one of the most sought after by serious car collectors. Cage has often been seen around town driving this dream Ferrari. Perhaps owing to his ancestry, his love for Italian cars seemingly knows no bounds as he also bought two other Ferraris besides the Enzo. These are the 1959 Ferrari 250 GT and the 2007 Ferrari 599 GTB. Aside from these cars, Cage also owns a 2001 Lamborghini Diablo and 1971 Lamborghini Miura SVJ which once belonged to the Shah of Iran. 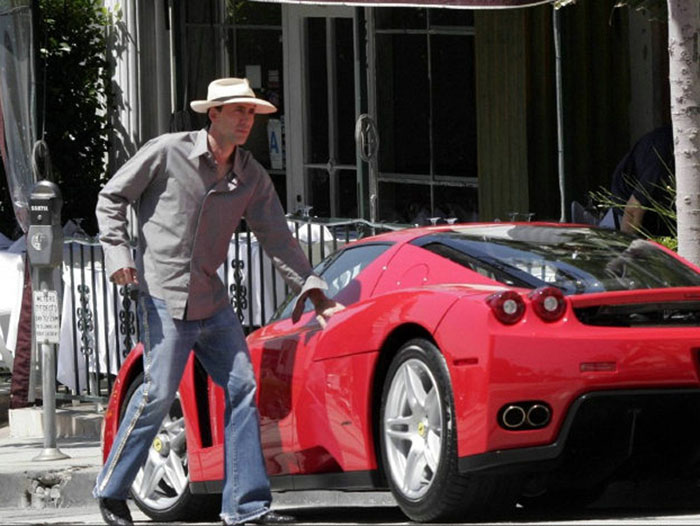