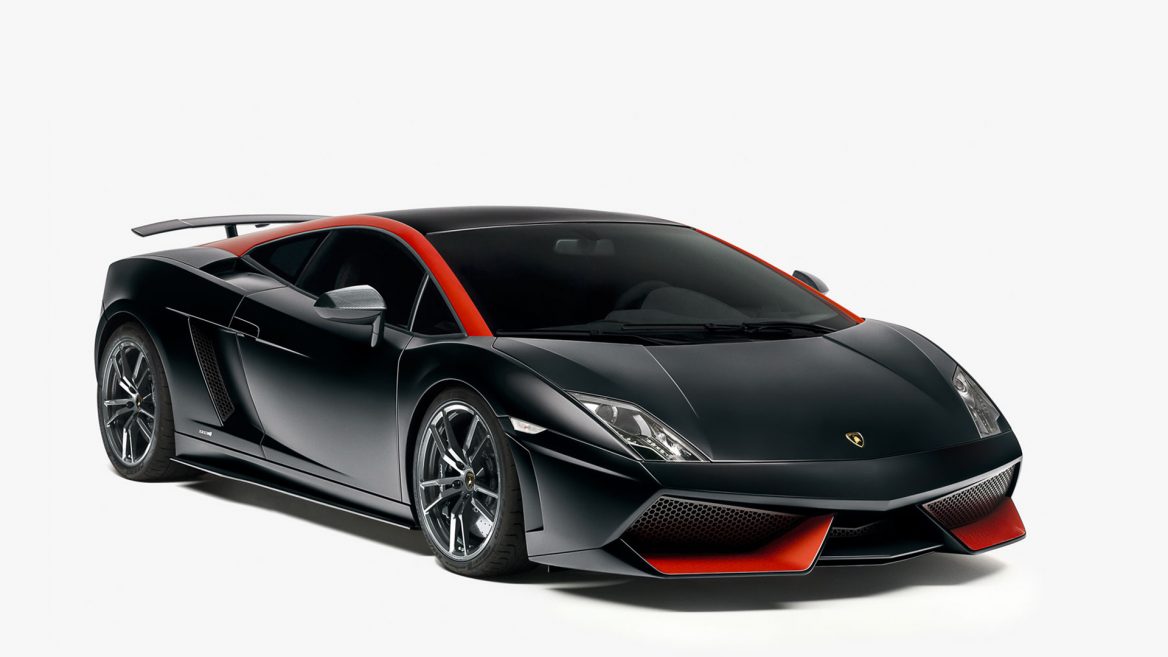 Lamborghini is arguably one of the most beloved supercars brands in the World. The iconic Italian carmaker is known for its unique designs and utmost track performance. That said, how could you possibly pick the Top 5 Lamborghini cars of all time?

Even when it was challenging, we managed to choose 5 Lambos we believe set a milestone, not only for the brand but for automotive history. However, what we did not succeed in was deciding which of these legendary cars is more important than the other. That is why we decided to order them in chronological orde

The Gallardo gained its spot in our list not only because of its 562hp or its impressive 0-60 mph acceleration in 3.2 seconds but for being Lamborghini’s best-selling model to date with over to 14,000 units produced. This success is partly due to being considered an ‘entry-level’ model. The Gallardo made its debut in 2003 and was produced until 2013. One of the countless versions sold was the LP 570-4 Superleggera which name is a direct reference to its ultra-lightweight design.